Rishi Sunak this week announced changes to the Plan for Jobs, as furlough came to an end 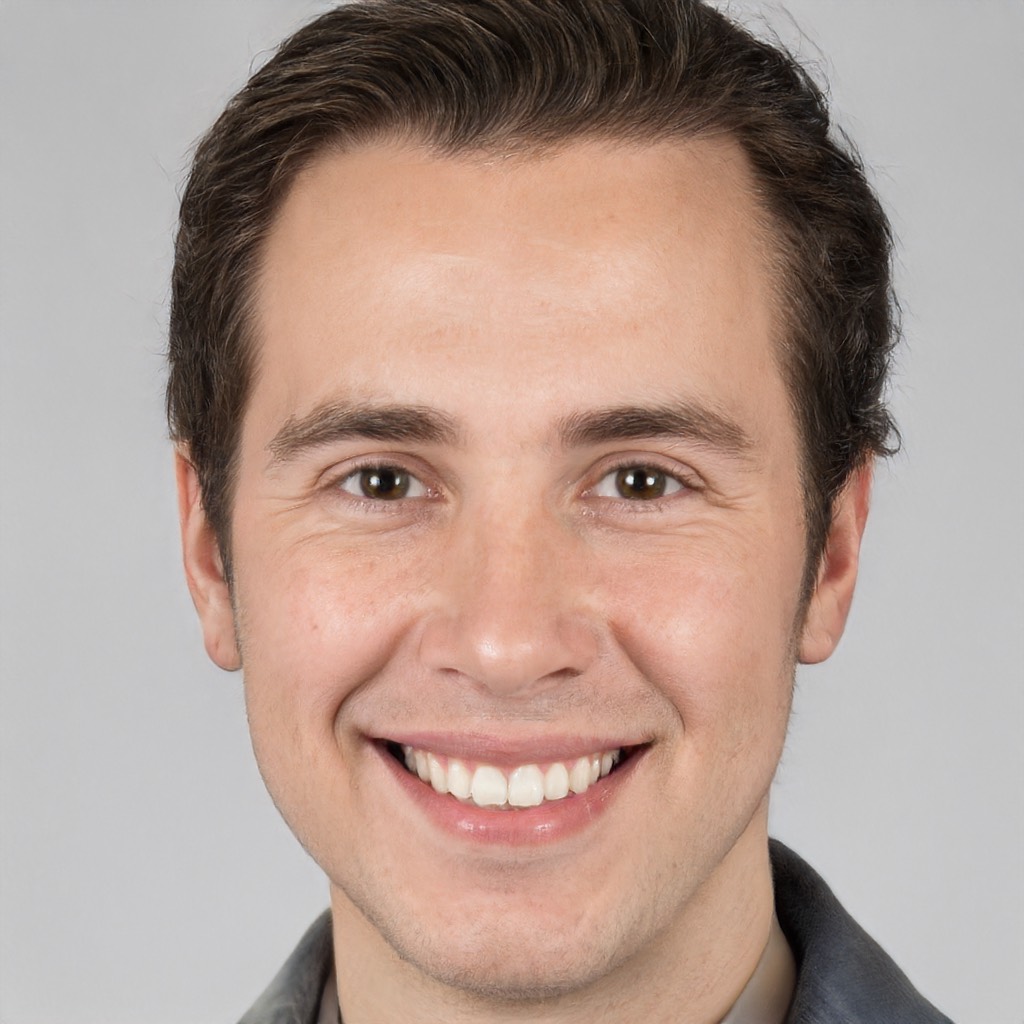 Published on 8th October 2021
Share:
On 4 October 2021, the Chancellor Rishi Sunak announced a £500 million expansion of the government's Plan for Jobs initiative which is said to target support predominantly to workers leaving the furlough scheme (and facing redundancy), the unemployed aged over 50, the lowest paid and also young people:
In respect of the end of the furlough scheme, the latest Office for National Statistics figures suggest that up to 800,000 people were on the furlough scheme when it closed on 30 September 2021, of whom more than 500,000 were aged over 50. Although peak unemployment levels are expected to be lower than was expected at the start of the pandemic, many businesses are still expecting redundancies following the end of the furlough scheme and older workers seem likely to be more severely impacted. Despite record job vacancies and employers struggling to hire talent in key areas, including HGV drivers and healthcare, there is polarisation in the job market, with unemployment levels across many age groups yet to recover and falls in economic activity among "mid-lifers".   It remains to be seen, therefore, whether the Plan for Jobs is doing enough for these older job seekers.